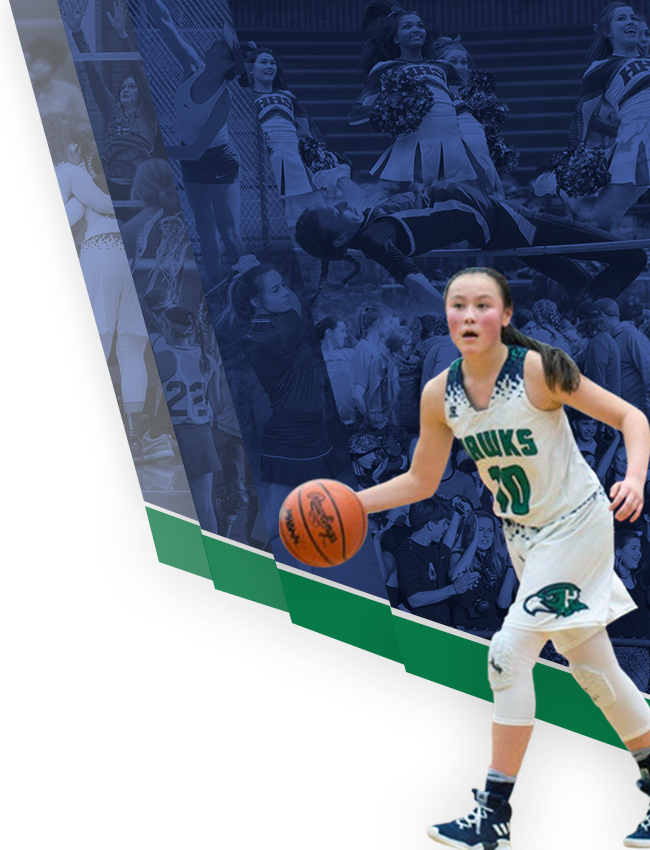 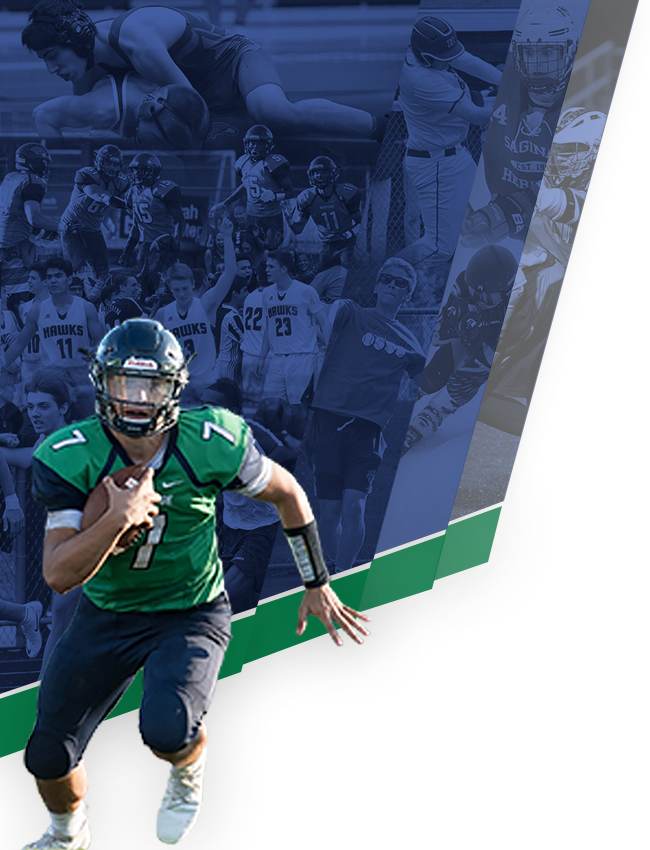 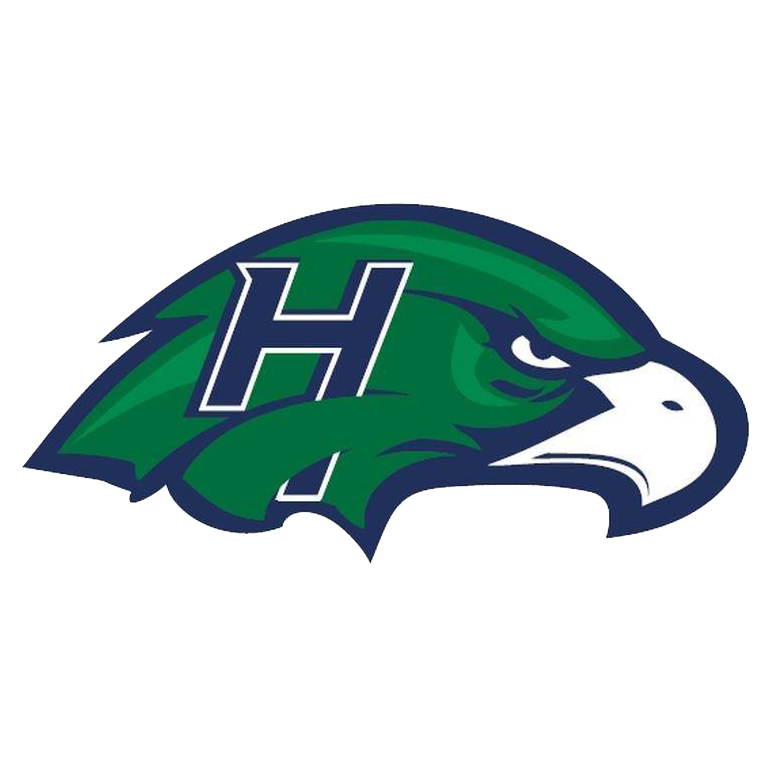 The Hawks fall to #1 ranked Livonia Stevenson in their 2nd game of the MIHL Showcase. The Spartans scored first but then Brady Rappuhn scored a power play goal on a pass from Jacob Deitsch to tie the game. Livonia Stevenson scored 3 more goals, including 1 power play goal, in the 2nd period to take the lead. In the third period, the Spartans scored again before Rappuhn scored his second goal of the game off assists from Ethan Houck and Matt Cole. Livonia Stevenson scored one last time on a power play to secure the 6-2 win over the Hawks. Jacob Winters took the loss in net facing 50 shots. The 17-2 Hawks are back in action on Wednesday, February 12th, to play Flint Powers at the Flint Iceland Arena in a 6:00 p.m. SVL Contest.